Your best choice for AC Repair in Addison TX

Extreme Comfort Air Conditioning and Heating has been providing AC Repair in Addison TX since 2004.  We are certified experts in A/C repair and service for the top rated brands like Carrier, Lennox, Rheem, Trane, York, Goodman and more.

Are you low on Freon?  Does your home not feel cool in summer?  Our service technicians are experts in diagnosing and repairing failing or broken Air Conditioning systems.  Ask about our service specials when you contact an Extreme Comfort Adviser to schedule an appointment for air conditioning repair in Addison TX.

If you do not live in Addison, TX, Extreme Comfort offers AC Repair services throughout the Dallas/Fort Worth Metroplex.

Do you need AC Repair or a Check-Up in Addison, TX?

Although they sound similar, there is a difference between an AC Repair Service Call and a Air Conditioning Check-Up.  A service call is needed when your air conditioning system is not working properly.  If your home is warm in the summer or cold in the winter, an Extreme Comfort service technician will diagnose and provide air conditioning repair in Addison TX, usually in just one visit to your home.

On the other hand, routine 18 point check-ups are conducted on currently functioning units as part of your annual maintenance program.  Annual check-ups will help ensure your AC system works properly throughout the year and for years to come.

Schedule An Appointment in Addison, Texas

Check Out Our Current A/C Repair and Installation Specials Here

Click on the link below to find a list of our current HVAC Specials for AC Repair in Addison, TX.  We also offer air conditioning installation in Addison, TX. Please feel free to contact us and let us help you find a special that is perfect for your Air Conditioning needs. 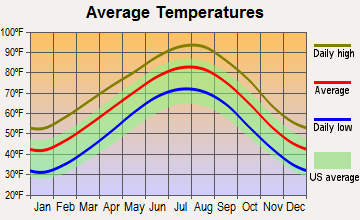 Where did Addison Texas get its name?

The Town of Addison is located in an area once called Peters Colony. It was settled as early as 1846 when Preston Witt and his wife built a house on White Rock Creek. The area was not known as Addison until 1902 and was named after Addison Robertson, who served as the community’s second postmaster from 1908-1916.

How Many People Live In Addison?

More than 500,000 fans of fireworks and fun come to Addison each year for Addison Kaboom Town!, ranked in the top three fireworks shows in the nation by AOL.com. Special Financing with approved credit, through Wells Fargo Bank, N.A. is convenient and will keep you comfortable this season. 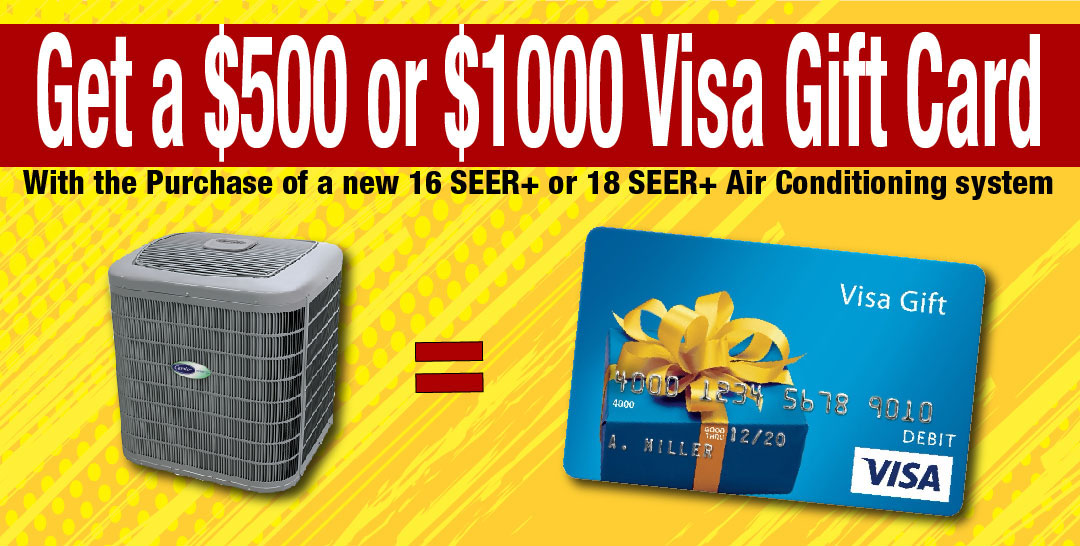 Get a $500 or $1000 Visa Gift Card with the purchase of a complete, new, indoor/outdoor AC system from Extreme Comfort.